This search form uses an instant search feature. As you type, search results will appear automatically below the search field. When you've entered you desired search terms use tab to navigate through the available results and hit enter to open the selected page or document.
ECHS induction to the Eta Beta Chapter of the Phi Theta Kappa International Honor Society
Esmeralda Gauna
Friday, March 03, 2017 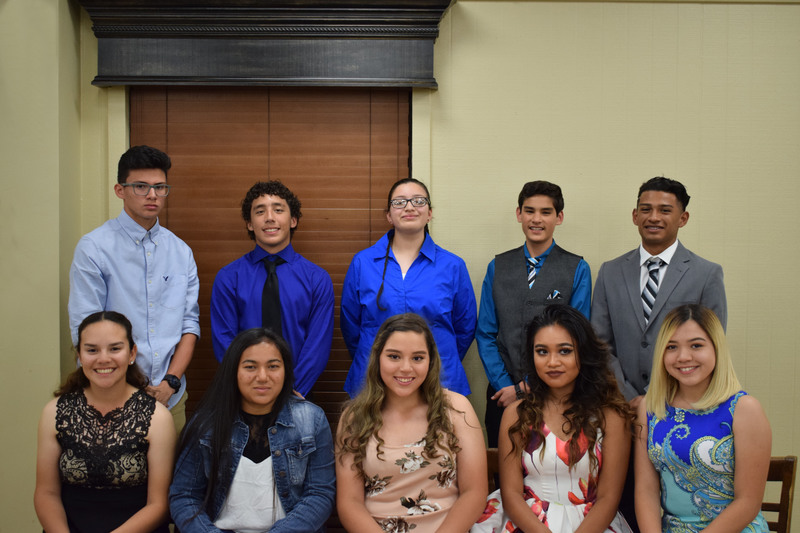 This academic honor is offered only to students who have completed twelve (12) college hours and earned a grade point average of 3.5 or higher in those courses.

The induction ceremony was held at Southwest Texas Junior College in Uvalde before a capacity crowd.